Tom Wilson has a diverse background in management and accounting. He graduated from Western Illinois University in 1984. He served eight years in the U.S. Army as an accounting specialist. He received an associated degree in computer programming in 2013. Originally from the Midwest, he relocated to the Charlotte area to be near his son, two daughters and three grandchildren. 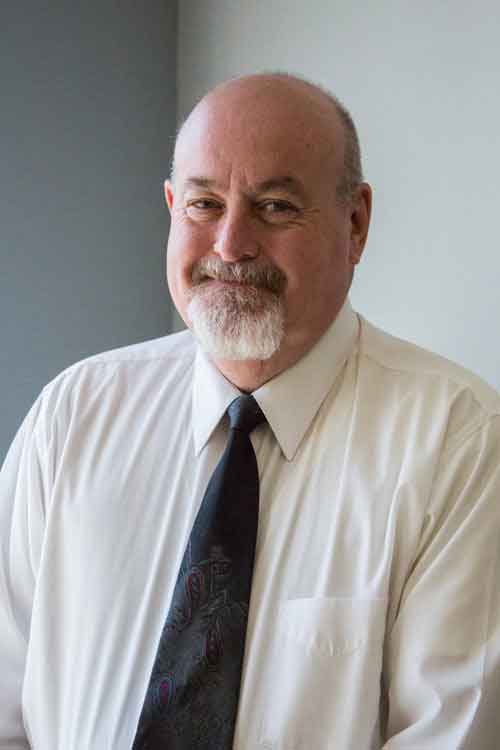 We understand the uncertainty and anxiety that surround your legal concern. We will be with you each step of the way, answering questions and serving as a capable legal resource.